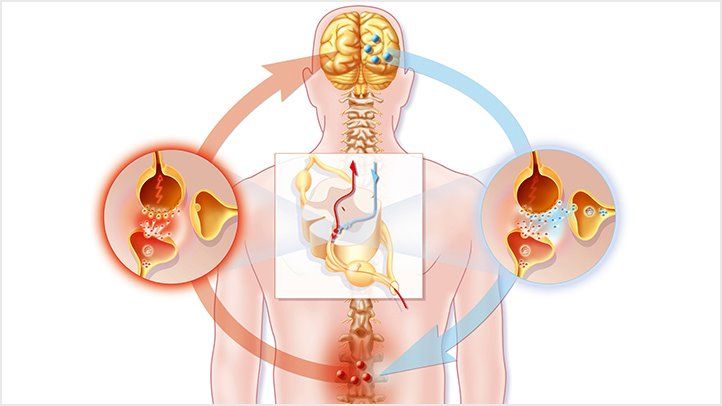 Neuropathic pain is one of abnormal chronic pain that is produced after trauma or disease of the peripheral or the central nervous system. The common symptoms of neuropathic pain are mechanical allodynia, a painful response to innocuous tactile stimuli, and hyperalgesia, a decrease in nociceptive thresholds to the stimuli. Neuropathic pain remains intractable and many patients suffering from this disease exact a tremendous cost to the economy. Anti-inflammatories including non-steroidal anti-inflammatory drug and some narcotic analgesics are not effective for managing neuropathic pain and the need for higher dosages of these drugs leads to unsatisfactory side effects.

Molecular hydrogen is a novel antioxidant with high efficacy and no known side effect. Because of its small size and electrically neutral properties, molecular hydrogen can reach target organs easily. Hydrogen does not accumulate in living cells nor produce noxious metabolites, which sometimes cause distress in other antioxidants.

https://over-the-counter-drug.com/# over the counter diet pills that work