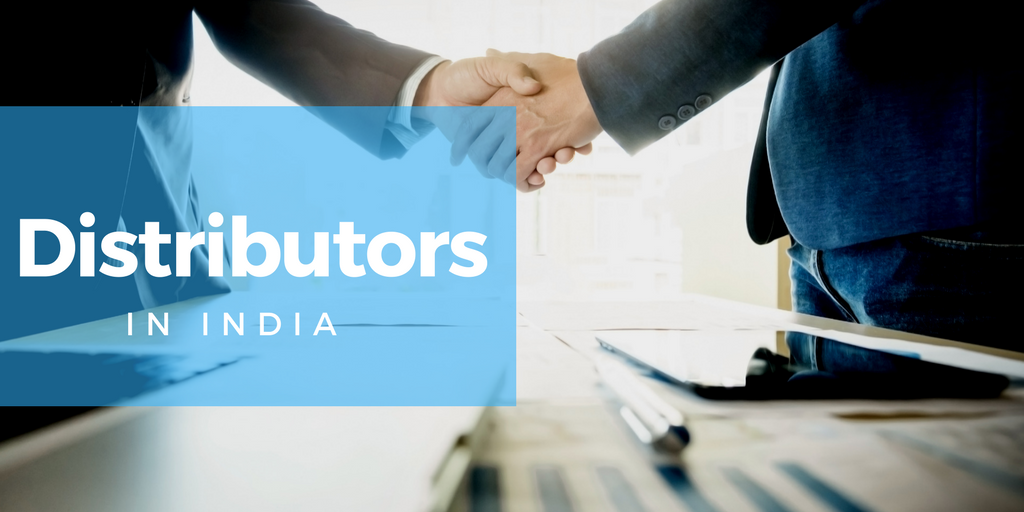 I would like to add fuel to the passion of the person who wants to take on a new challenge. Good luck with your challenge.

Why do you have to do a new business?

Abraham Maslow proposed a theory in 1943 about human needs. (Maslow’s hierarchy of needs) According to this theory, every human being is born with five desires, and these five desires are prioritized and the stages are divided.

Maslow emphasized the desire for self-realization with the highest level of desire. He argued that all steps should be basically met to achieve self-development as the final step that can only be achieved, and to maximize potential.

The bottled water and water purifier business is already saturated. In other words, it is a red ocean.  Hydrogen water is the best breakthrough and is a blue ocean.

The product goes through the introduction, growth, maturity, and decline. The water purifier and bottled water business has already passed its maturity and entered its decline. The answer is hydrogen business, which is now in its growth phase.

Who is the Guide For?

It is the most stable investment for your old age to generate continuous profits through stable filter exchange sales. Already, 53 countries, 270 companies, and tens of thousands of businesses are making successful profits.

Business deployment and market conditions vary, but it is analyzed that on an average, the company reaches a BEP (BREAK-EVEN POINT) within six months, resulting in a stable and sustained revenue generation.

BCG Matrix is a strategic evaluation technique developed by Boston Consulting Group in the U.S. It can be said that these are quadrants to help establish a business strategy.
Also called the growth-share matrix.

It utilizes the criteria of market growth and relative market share.
It helps determine additional investment in the project and whether it will be withdrawn by dividing it into four areas based on these two axes so that it can identify the relative location of the project.

The market share is relatively low compared to bottled water and water purifiers, but we are statistically looking at the business. You’ve been looking for, the rapidly growing hydrogen business in terms of market growth and market share.

A number of major domestic and international research institutes are paying attention to the possibility of hydrogen water.
As of 2020, there are about a thousand papers published related to its success.

The key is antioxidant ability.

In human beings, an antioxidant called SOD (Super-oxide Dismutase), which is produced in the body, starts to decline in the middle age of our late 20s and is rarely made after the 40s. Also, water-soluble vitamins cannot enter cell membranes which are made up of oil, and fat-soluble vitamins cannot enter cell membranes made up of water. There was also a problem of removing beneficial free radicals.

However, a paper was published in Nature Medicine in June 2007 that said hydrogen melts in water and oil in very small size and penetrates into the cell and selectively eliminates the hydroxyl radicals that cause disease and aging.

What should I do?

Follow the distributor/dealer programme provided by KYK. We provide you with a know-how from 40+ years of experience.

Why should I choose KYK?