Home Product Review
I am Eureka!! shouted
Reviews on water purifier A/S applications
It's worth looking into and buying it.
write well
Oh, that's great, Kim Young-gwi
Why did you start drinking hydrogen water?
My hair has improved
water my body likes
Satisfied
my husband bought it

I am Eureka!! shouted

The first time I met Young-gwi Kim was 15 years ago, during a very difficult time with my husband.

My husband, who is a doctor, was experiencing many side effects of medicines in the course of his medical treatment, but he did not want to admit other treatment methods. By joining, I got to know other people’s cases of pain* treatment. 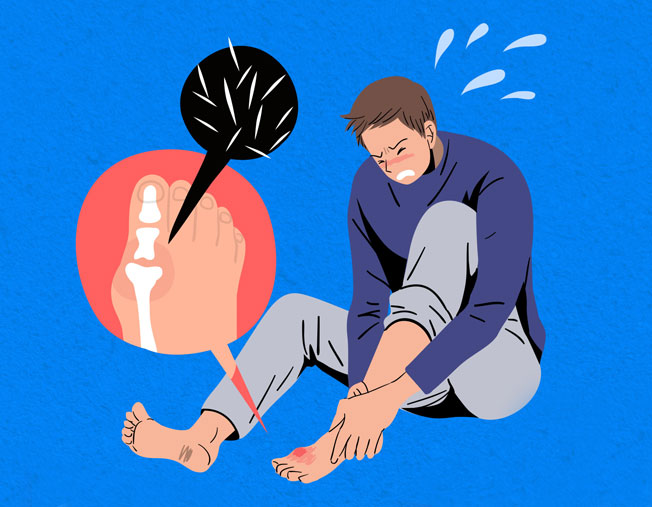 I was trying to convince my husband to do this and that.

In the meantime, I found out that water was the most important treatment for tong*, and there were not many types of bottled water at the time, so I ordered water to Chuncheon, Gangwon-do in search of good water, and drank 2L of water a day as if taking medicine from my husband. I felt that the incidence of pain* was lowered while I was doing it. 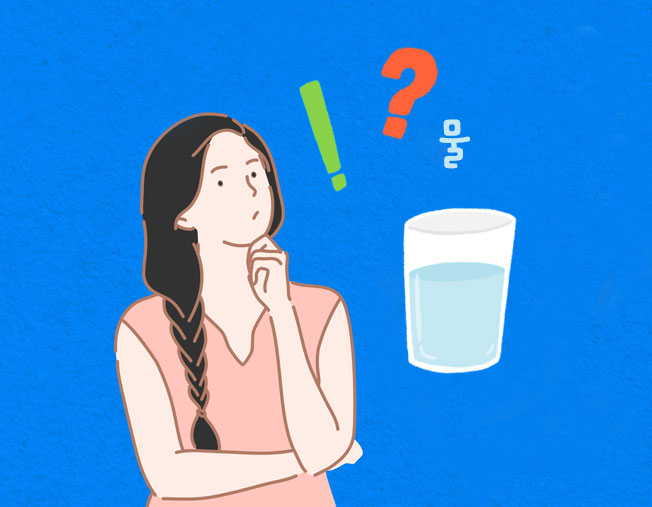 Since there are many genetic factors in the bottle*, my father-in-law and my sister-in-law also suffered from tuberculosis, so I wanted to send you good water, but it was an economic burden, so I was looking for cheaper and better water. After I found out about Dr.’s story of reduced water, I searched the internet and did an in-depth investigation about Kim Young-gwi’s reduced water. 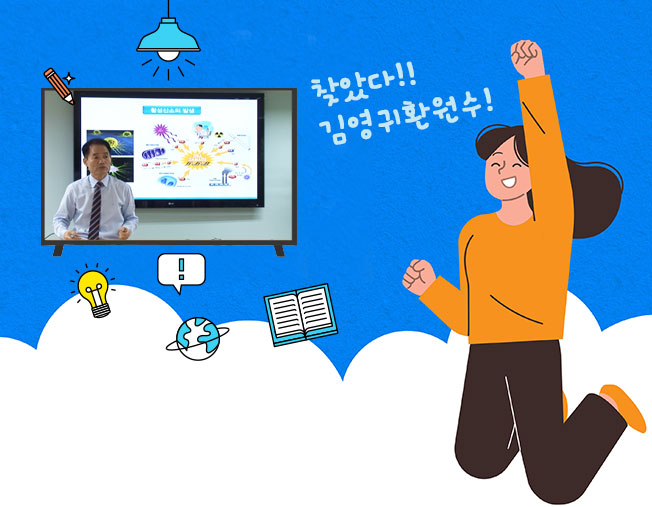 I am Eureka!! shouted

The reduced water cycle is a direct water type without a bucket, and as the water is divided into hydrogen and oxygen by the electrode, the particles become smaller, so that the body absorbs it quickly, and the body, which is acidic and loses health, can be neutralized with weak alkali to maintain health.

I contacted the Kim Young-gwi reduced water sales office in Busan and ordered a reduced water machine. I was happy that the whole family could drink bottled water to their heart’s content at an affordable price. 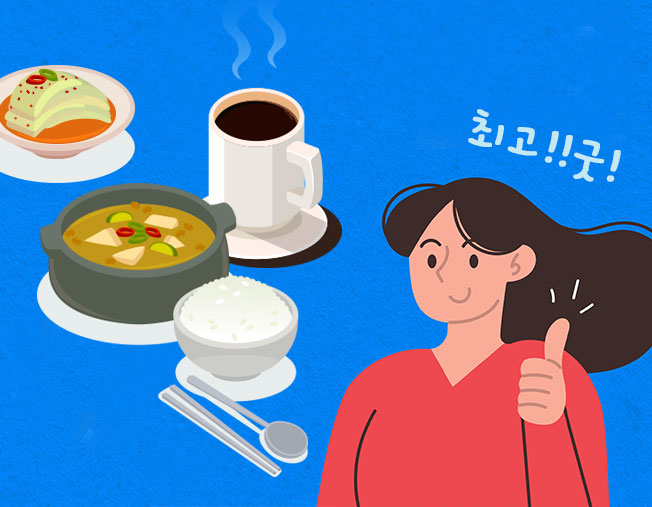 I had a nephew who said that my aunt’s rice tastes better when I cook it with the same rice I had sent from the countryside.

I once sent an AS because the water reducing machine broke down, and during that time, the rice was so tasteless..

I definitely felt the difference in the taste of the dashi that comes out even when boiling the soup.

Acidic water was also used for washing vegetables and fruits and washing face, and I also thanked Dr. Kim Young-gwi. 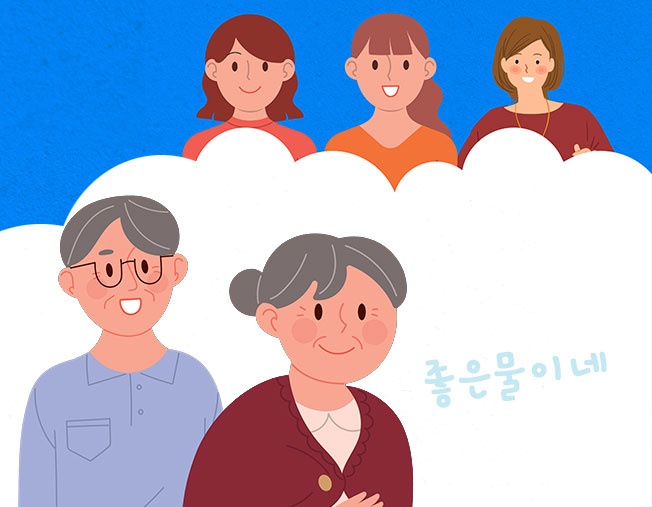 My father-in-law also thought that he had to drink good water, so it was a financial burden, but Kim Young-gwi put a water-reducing machine at his in-law’s house.

The pain* may get worse as I get older, but my husband’s pain* symptoms have been relieved a lot, and the medication I used to take every day is now occasionally taken, so I hardly ever suffer from side effects.

About 10 years ago, my older sister was very ill with Lou**, but I heard that the tap water where I live is underground, but the water is not good. Kim Young’s return letter was presented as a gift. The idea remains that it’s a much better job than buying another drug. 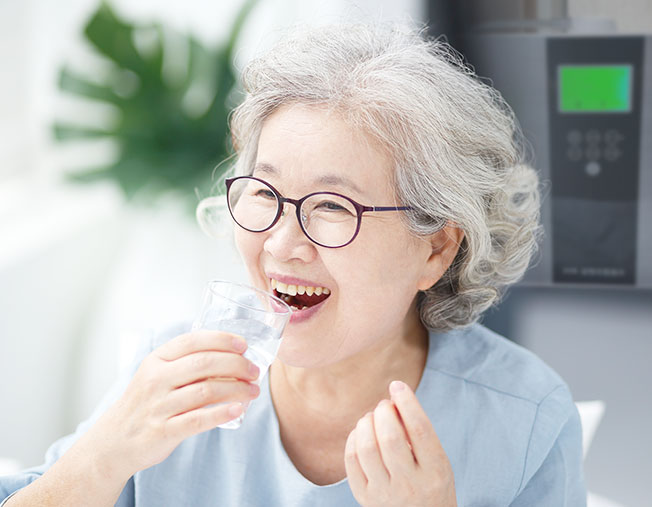 I have been drinking Alkaline Water, Kim Young Return Water for a long time.

I contacted the counselor and received all the current photos of the water purifier in my house through a personal text message with a very kind and active consultation and provided customized A/S processing.

Thank you to the agent.

thank you Customer center, please do your best with Corona 19 ^^

It's worth looking into and buying it.

My wife said that there is a Kim Young-gwi hydrogen water machine at a friend’s house and she wants to buy it.

In fact, I was against it.

As a chemistry major, I told them not to buy it because I thought hydrogen was dissolved in water and could not remain if it passed through an acidic stomach.

Still, my wife said she wanted to buy it, so I looked it up on my own. When I looked it up, I found that hydrogen is really effective and there are a lot of related papers.

Dr. Kim Young-gwi is also very famous for the water industry, and the company seems old, so I bought it with the thought that it would not be strange.

Delivery was fast and installation was done well. The water tasted good and it was well taken care of. He said that during this health checkup, the number of calls **** was also better than last year.

It is said that water is important, but I think it is.

Thanks to you, I am drinking good water.

As much as I bought it expensively, I drink hydrogen water whenever I remember to pull out the original coin.

My bowel movements* have improved, and I think my body has become lighter.

I’ll have to wait and see, but so far I’m very satisfied, thank you~~~

I was skeptical and bought it because people around me could do it.

I said that the water tastes good, but when I drink it, I can feel the difference. The speed at which the soup comes out while cooking and the umami taste are really different.

Why did you start drinking hydrogen water?

I’m in my late 50’s, and I’ve been feeling a little sick in my body and my health has been bad lately.

I learned about the importance of water, and I read many books with a deep interest in hydrogen water, which is one dimensional higher than alkaline water, and I became convinced of it.

First of all, I personally bought Kim Young-gwi reduced water and drink more than 2L a day.

2L a day is not easy, but using a thermos bottle or a tumbler, I try to eat more than 1.5L a day by finding the best ways to eat it whenever I go out.

There are several reasons why I thought I should drink hydrogen water,

First of all, toxic oxygen is the cause of 90% of all diseases such as cancer, cerebrovascular disease, and heart disease, which are the three leading causes of death in modern times.

This was also published in the Johns Hopkins University Medical Report.

After all, the fact that removing toxic oxygen that oxidizes and rusts the body maintains and promotes health is being revealed through many studies by modern medical scientists, and in fact, many additional studies

It is also in progress.

I was looking for a way to get rid of toxic oxygen in the body, and I tried several methods such as fasting, news, and strong aerobic exercise.

However, these methods cannot be done in the long term, and it is not easy to do it continuously.

While I was buying and eating a tumbler product called Armille made in Japan at 500,000 won, I came across Kim Young-gwi’s reduced water.

3) It must be hydrogen water with a high hydrogen solubility even when the temperature changes. Whenever I go out, I carry hydrogen water in a thermos and eat it, but it seems to have a high dissolved amount.

Because the taste of water is different,

If you drink hydrogen water that satisfies these three criteria, you can say that you are drinking the most ideal antioxidant.

I came into contact with hydrogen water and started drinking it because I had lost my health, but it is well known that toxic oxygen (active oxygen) is the cause of various aging and diseases even now.

It’s true, so I don’t need any further explanation, but if I go past knowing this, it will take too much time to recover my health again, and I think it may not be possible to recover.

As part of health care, I started drinking hydrogen water.

Analyzing the waters that are gaining popularity here and there as the world’s miracle water, American researchers found that “hydrogen” that is not contained in ordinary water contains a large amount.

It has been revealed.

It is surprising that the only thing they have in common is that it “contains a large amount of hydrogen”, and I will do my best to manage my health by continuously drinking hydrogen water.

And I am very grateful and grateful to Kim Young-gwi reduced water company, which developed hydrogen water with the highest hydrogen solubility in Korea.

I uploaded it with the hope that you understand its importance.

My hair has improved

After giving birth, I was worried about my hair falling out a lot and becoming frizzy, but my co-worker after giving birth praised me so that my saliva would dry out if I rinsed it with hydrogen water because it was good for hair loss and hair texture.

I received hydrogen water, washed my hair, and then rinsed it off, and it seemed to make my hair softer in no time.

Compared to the photo from a few months ago, my hair has become thicker.

It’s been 6 months since I’ve been using Kim Young-gwon Soo, and I can feel that my body likes it.

Now that I can’t drink any other water, I always get water from the house when I go to work in the morning.

I feel like I used to go to a drugstore.

It’s cumbersome, but I think my body likes it, so I’m grateful for that kind of investment.

You can definitely see the difference

My body feels good and I feel good

my husband bought it

There are very few cases where my husband said that he bought things well.