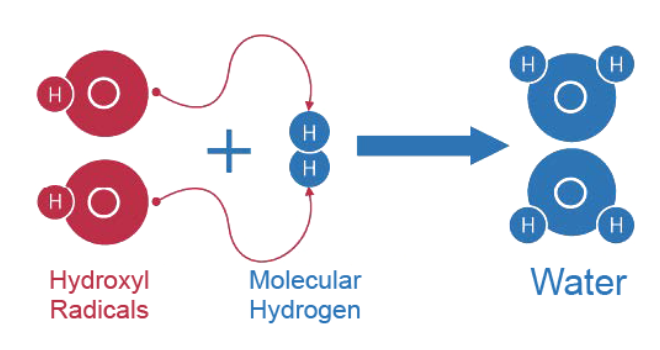 Multiple organ dysfunction syndrome (MODS) is a continuum, with incremental degrees of physiologic derangements in individual organs; it is a process rather than a single event. Alteration in organ function can vary widely from a mild degree of organ dysfunction to completely irreversible organ failure.

Hydrogen is one of nature’s most simple elements. As a gas (H2), it is colorless, tasteless, odorless, highly flammable diatomic molecule which has been used for fossil fuel processing and ammonia production. In the past decade, molecular hydrogen was considered a surprising agent, which can significantly reduce oxidative stress by selectively reducing hydroxyl radical (•OH) and Peroxynitrite (ONOO-). It has recently been revealed that hydrogen can both down-regulate expression of oxidative-related genes and pro-inflammatory cytokine genes directly and indirectly. Oxidative stress and systemic inflammatory response syndrome have been confirmed to play critical roles in tissue and organ damages after polymicrobial sepsis injury, acute peritonitis injury, and peritonitis, which can develop into lethal sepsis with inappropriate treatment. In spite of some available antibiotic therapies for the some stages of sepsis, Multiple Organ Dysfunction Syndrome (MODS) induced by sepsis is still the leading cause of death in the Intensive Care Unit (ICU). Recent studies reveal potential protective effects of hydrogen against sepsis and acute peritonitis by decreasing proinflammatory responses, oxidative stress, and apoptosis, which indicate hydrogen medicine as a new no-toxic therapy for bacterial infections. Other researchers have also demonstrated that chronic hepatitis B, acute pancreatitis, and sepsis can also be alleviated by treatment of hydrogen medicine. 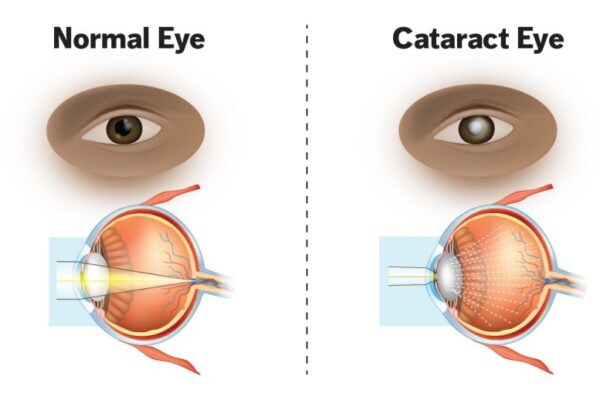 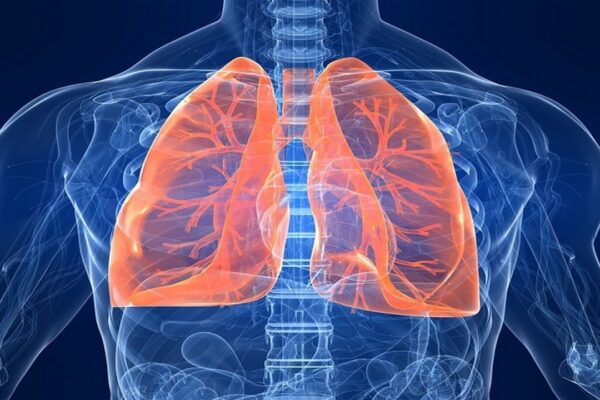 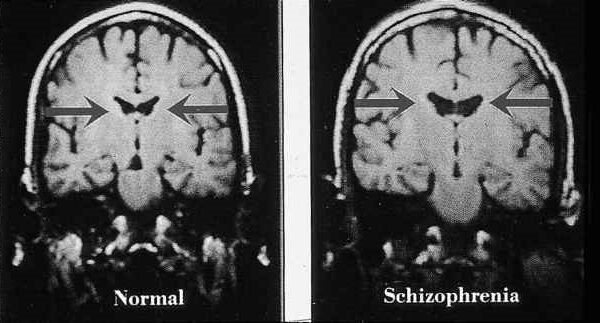