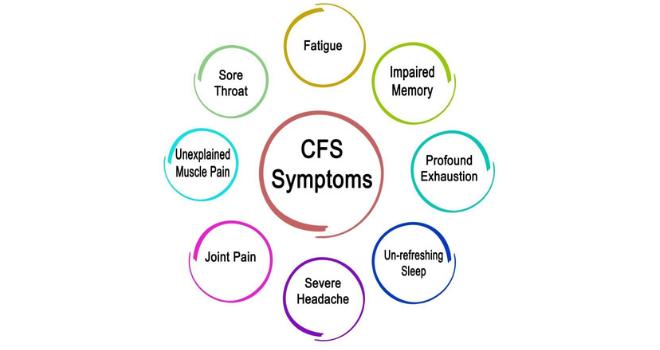 Chronic fatigue is a clinical condition defined by persistent fatigue lasting more than 6 months, which is not amended by rest. Currently, chronic fatigue syndrome (CFS) or idiopathic chronic fatigue has been highly problematic because there is no specific treatment except for lifestyle change, consequently leading to chronic impairment of quality of life, and it is also associated with concentration deficiency, memory loss, muscle ache, and sleep deprivation. Moreover, the global incidence of CFS and its prevalence has been steadily rising day by day. Despite the uprising prevalence and incidence of this disease, so far there have been poorly documented studies regarding the effective therapeutics against CFS. With this, most of the patients with this disorder turn to alternative medicine and other nontraditional therapies.

While the pathophysiology of CFS remains unclear, emerging evidence has strongly suggested that the uncoordinated activation of the immune system such as inflammation, as well as dysregulation of redox balance and energy metabolism, might be a causative factor. Of these potential causes, oxidative/nitrosative stress is the most well-categorized factor, consequently inducing the release of proinflammatory cytokines as a secondary response.  Previous studies showed elevated levels of proinflammatory cytokines including tumor necrosis factor- (TNF-) α, interleukin- (IL-) 1β, and IL-6 in affected humans as well as in animal models of chronic fatigue syndrome. Recent studies regarding CFS give emphasis on Th-17 cell-mediated pro-inflammatory cytokines such as IL-23 and IL-17 because of their relation to autoimmune disease and nonspecific inflammation. As a final factor, the disruption of energy homeostasis has been proposed as an alternative etiology for CFS. In this regard, constant or repetitive exercise is prone to deplete glycogen and adenosine triphosphate (ATP), finally leading to systemic exhaustion/fatigue. 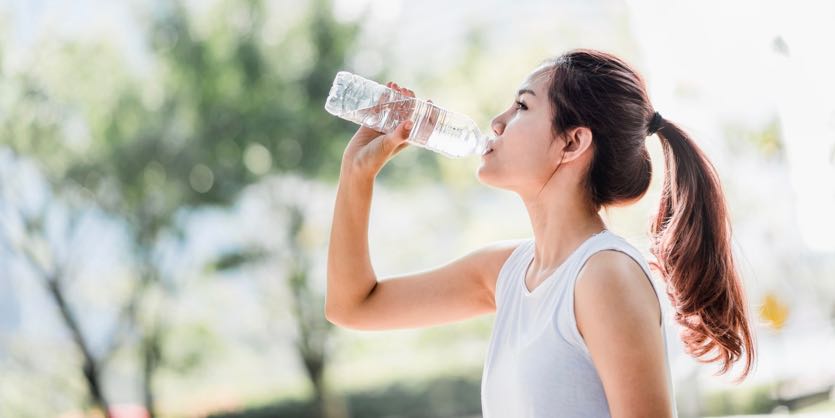 Hydrogen has been well known as a therapeutic antioxidant via selectively scavenging cytotoxic reactive oxygen species (ROS) in tissues. As hydrogen is a gaseous molecule, inhalation might be the most rapid way for scavenging the effect. From this point, hydrogen water would be a novel alternative with less adversity than hydrogen gas. Accumulating studies revealed the effectiveness of HW drinking over atherosclerosis, chemotherapeutic nephrotoxicity, and brain injury as well as metabolic syndrome like insulin resistance. Drinking hydrogen-rich water might be an alternative anti-fatigue approach against CFS. The ROS/RNS might aggravate CFS. Drinking hydrogen-rich water might dually block oxidative/ nitrosative stress via the decrement of ROS/RNS. In conclusion, Drinking Hydrogen-rich water could be applied to the alternative and safe fluid remedy for Chronic Fatigue Control.