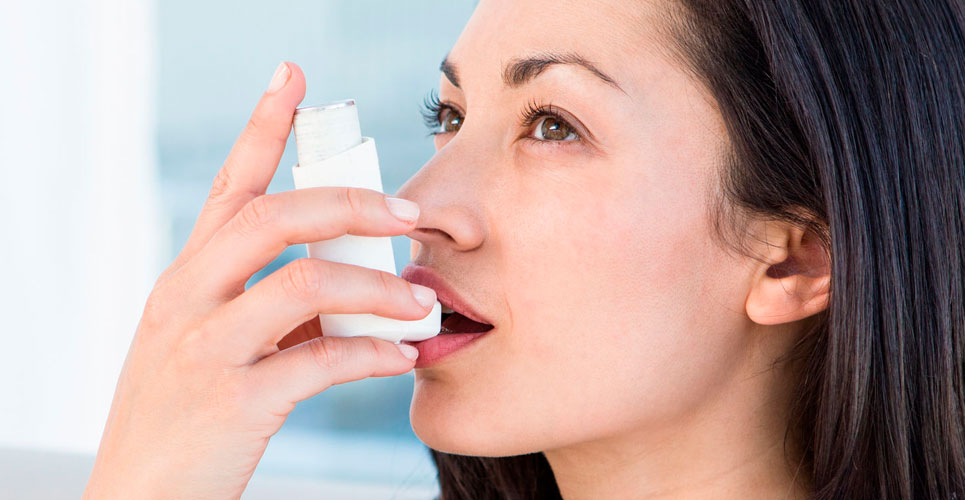 How Hydrogen works on Asthma?

This challenging disease characterized by persistent airway inflammation cannot be cured. Although many efforts have been made to increase the therapeutic effect. Oxidative stress plays an important role in the pathogenesis of this chronic disorder. Inflammation induces lung oxidative stress reaction and leads to a large number of reactive oxygen species. The effect of reactive oxygen species on the pathogenesis of asthma is to stimulate pulmonary function impairment, mast cell degranulation, airway remodelling and mucus secretion by epithelium, all of which in turn can aggravate the local inflammation of the lung.

Hydrogen is considered an inert gas and has been used in medical applications to prevent decompression sickness in deep divers. It was reported in 2007 that hydrogen delivered via inhalation has authentic antioxidant and anti-apoptotic properties that can protect the brain against ischaemia/reperfusion injury by selectively neutralizing hydroxyl radicals. The therapeutic effects of molecular hydrogen on various diseases have been investigated regarding its antioxidation capability and its anti-inflammation and anti-apoptosis capabilities. Compared with traditional antioxidants, hydrogen is a small molecule that can easily dissipate throughout the body and cells, and it is sufficiently mild that it does not disturb metabolic oxidation-reduction reactions or ROS-mediated cell signalling. Thus, it may be a safe and effective antioxidant for pulmonary diseases. As the mainstream administration route, inhalation is considered the preferred methods in the treatment of asthma.

In conclusion, hydrogen gas inhalation improves lung function and protects established airway inflammation in the asthmatic patients which may be associated with the inhibition of oxidative stress process.