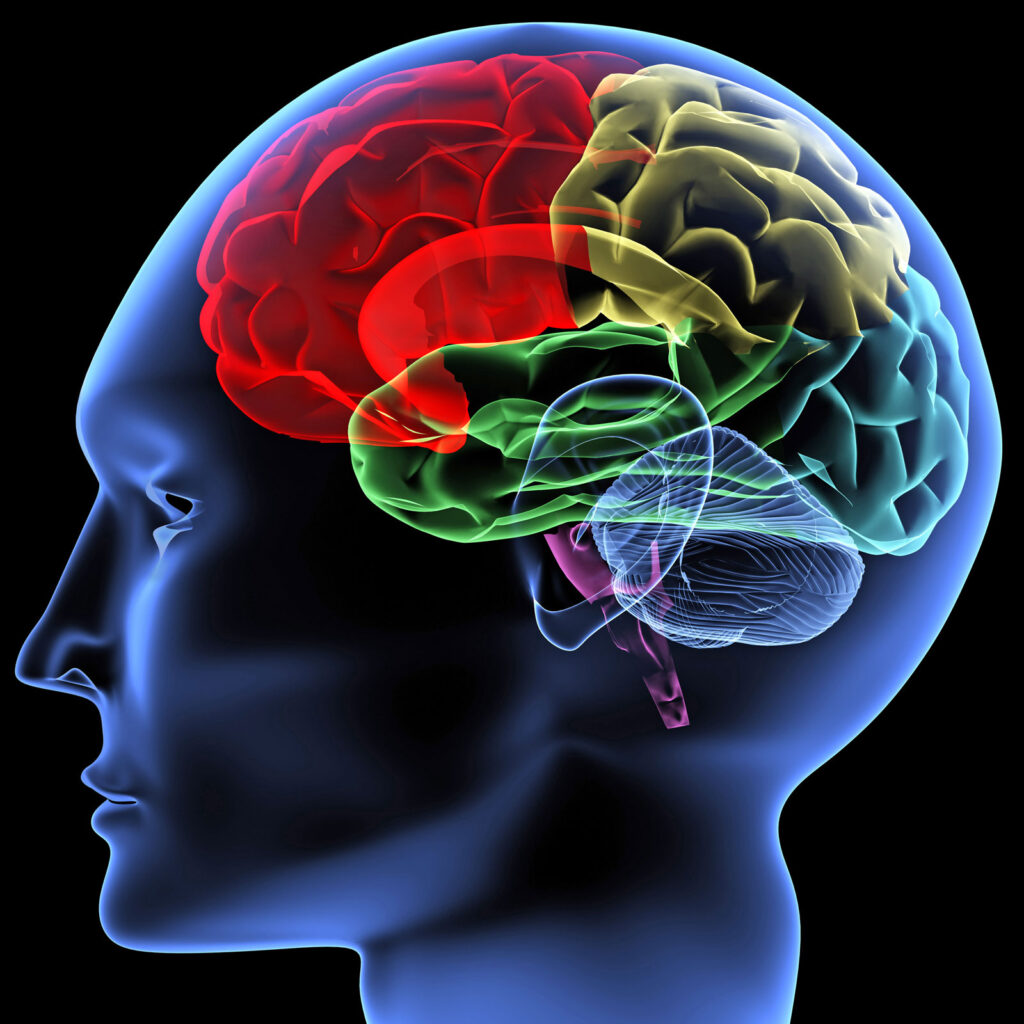 Three out of four people are chronically dehydrated, because people do not have the habit of drinking enough water everyday. Their drinking water can barely support healthy cellular activities or in simple language, the water cannot be absorbed effectively by our cells as they are out of size and out of shape. Our brain is about 80% of water. Just a drop of 2% of water in your brain can make you stupid, brain fog, memory loss, confusion, chronic fatigue, bad mood, anxiety, reduces your cognitive and motor skills.

Chronic oxidative stress and inflammation cause deteriorations in central nervous system function, leading to low quality of life. Apart from chronic dehydration, another cause of poor brain health is high levels of oxidative stress that causes neuro inflammation and all neurological disorders and cerebrovascular diseases such as parkinson’s disease, alzheimer’s disease, epilepsy, strokes, brain tumor, multiple sclerosis, autism, cerebral palsy, bipolar disorder, schizophrenia and many others.

Molecular hydrogen (H2) has been clinically reported to be effective for a variety of disorders and its effect has been ascribed to a selective scavenge of hydroxyl radicals. Not only that, molecular hydrogen is the smallest antioxidant known to science, it is so tiny to cross the blood-brain-barrier and it is a selective ROS Reactive Oxygen Species scavenger. Molecular hydrogen can reduce neuroinflammation, preserves mitochondrial energy production, and possesses neuroprotective properties.