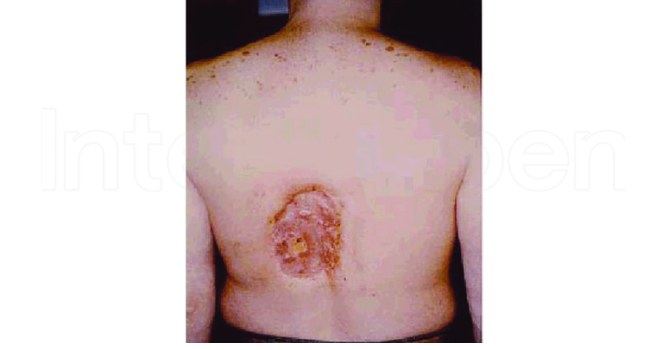 Radiotherapy is one of the three main methods of treatment for malignant tumors. According to the literature, 60–70% of patients with cancer receive radiotherapy. Since the skin is a biological defense barrier for any irradiated area, radiation-induced skin damages, such as erythema, epilation, desquamation, hyperpigmentation, and erosion, are the most common complications. Approximately 85% of patients treated with radiotherapy suffer a moderate-to-severe skin reaction. Some patients are even forced to terminate the radiotherapeutic course due to severe skin injury. The injury mechanism is closely related to the release of a large number of free radicals and reactive oxygen, deficiency in antioxidant enzymes and growth factors, and abnormal expression of a variety of cytokines during radiotherapy+. To mitigate the adverse effects on the skin, many strategies have been developed to prevent radiation-induced damage to the skin barrier. 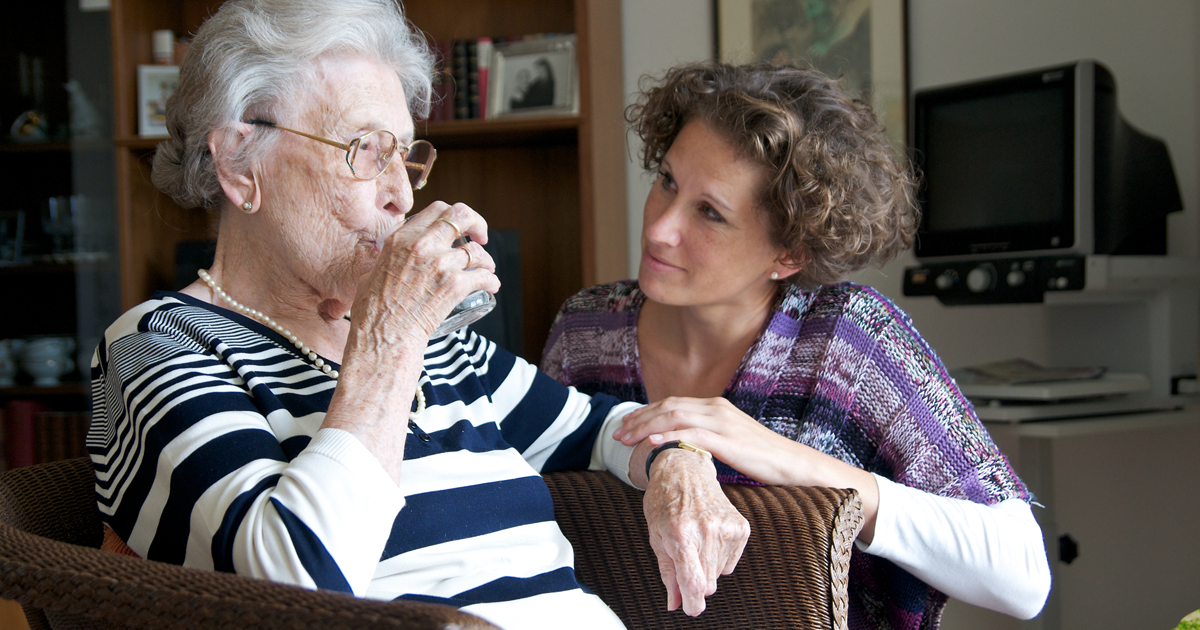 During the process of radiotherapy, the detrimental effects of ionizing radiation (IR) on the skin are mostly mediated via supernumerary production of free radicals and reactive oxygen species (ROS), such as the hydroxyl radical (•OH). In recent years, many studies have found that hydrogen (H2) has an anti-oxidant and anti-inflammatory effect on the body by reducing cytotoxic ROS such as •OH and peroxynitrite(ONOO−), thus protecting against tissue damages such as occur in inflammatory diseases, radioactive injury, rheumatoid arthritis, metabolic syndrome, and ischemia-reperfusion injury of the heart, lung, intestine, and kidney. The results from various studies have illuminated the potential of H2 as an effective radiotherapy protectant without known toxic side effects. Despite the beneficial effects, long-term inhalation of H2 is rarely applied in the clinical setting because of its flammable and explosive characteristics. To overcome this drawback, a new approach is attempted, namely the application of hydrogen-rich water (HRW) with a high concentration of H2. HRW is a convenient candidate for use as a potential treatment against many medical diseases. HRW might relieve radiation-induced skin damage (through its anti-oxidant and anti-inflammatory effects) and accelerate wound repair.

https://drugsoverthecounter.com/# best over the counter medicine for sore throat

https://over-the-counter-drug.com/# metronidazole over the counter

minocin 50 mg for scabies cheap stromectol
https://doxycycline.science/# generic for doxycycline
cheap amoxil where can you get amoxicillin

https://doxycycline.science/# doxycycline 100mg online
buy amoxil where can i buy amoxicillin over the counter