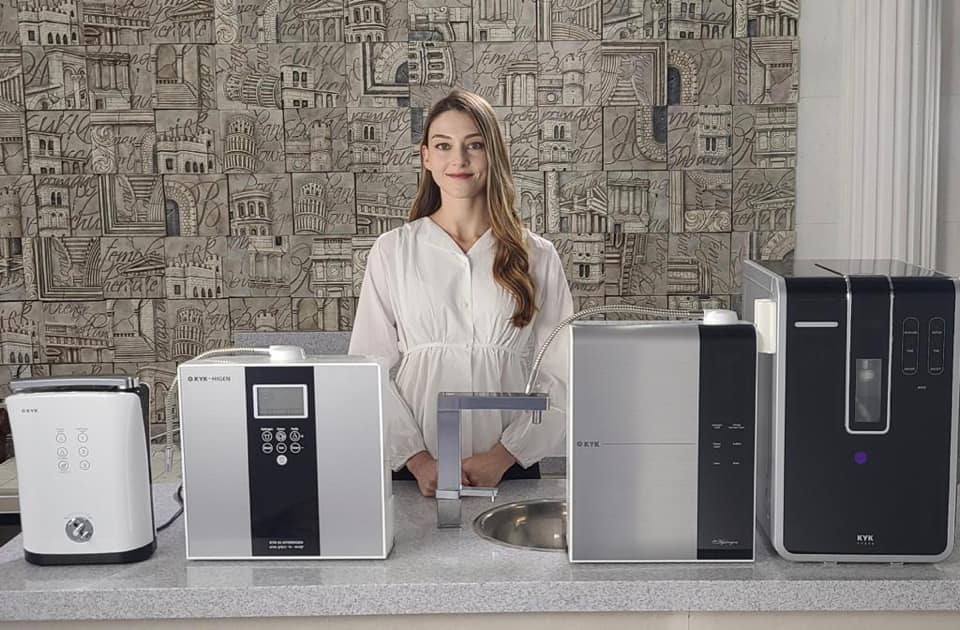 Many would fail to understand the difference between an alkaline ionizer and a hydrogen generator. Many-a-times, people tend to think of them as the same or as an extended version of one another. However, the fact is completely different. They work on completing different technologies altogether.

There are currently three determinants in this context:

Alkaline ionizers work on the concept of pH and ORP. It does not contain MOLECULAR Hydrogen above a certain amount due to its inability to remove the harmful ozone gas (a byproduct while producing high PBP Hydrogen Water)

A machine with a PEM separates this harmful ozone gas in the form of tiny water droplets and provides us with proper molecular hydrogen water having high therapeutic value.

Hydrogen water generators do not use the concept of “higher pH, higher ORP” which is very well followed in the conventional type of ionizers.

In a hydrogen water generator, you can find 1,600 PPB of dissolved hydrogen and a -750 mV of ORP without ANY CHANGE in its pH value.

Yes, it does seem a little confusing but it’s actually the truth. When ionizers were developed, the therapeutic benefits of molecular hydrogen were not known to the scientists and researchers. They simply increased the pH of the water to produce a substantial amount of ORP. By doing so, some people increased the pH of the water to above human consumption levels ( >9.5 pH) in order to produce ORP. This kind of very high alkaline water is of no use and is actually harmful to the human body.

Not more than a decade ago it was researched and understood that the therapeutic value in alkaline ionized water was hydrogen gas! Or simply put, water with dissolved molecular hydrogen alone is far better and superior in terms of its ability to eliminate harmful free radicals (hydroxyl, peroxynitrite, and the like). It works without increasing the pH levels to highly alkaline. Sometimes these machines are also known as neutral pH hydrogen water generators due to their characteristic of not altering the pH much!

Interestingly, one can find that a molecular hydrogen water generator can generate ORP and PPB without raising the pH of water!

One would try to say that the above 2 cases when compared, should yield the same exact results! Now, as a fact, the above two water samples should be completely different from one another.

The major reason is that Hydrogen Water Generators use a completely different technology as compared to conventional Alkaline Water Ionizers. The newer Hydrogen Water machines have been designed and optimized to produce high levels of Hydrogen water at almost neutral levels of pH.

Check out this https://scamfighter.net/review/unemployedprofessors.com link and find out why some writing services are unlikely to be number one on your list. Just check this site!

Your article has answered the question I was wondering about! I would like to write a thesis on this subject, but I would like you to give your opinion once 😀 majorsite

https://over-the-counter-drug.com/# over the counter steroid cream